My collection of photographic equipment grows ever-larger – got a HP Combi-Plan developing tank from my wife and her parents (Hooray! Now I hope I won’t scratch my 5×4 negatives), and am getting a decent tripod from my parents (Manfrotto 055xprob + 808RC4 head – I really need to keep the MPP still!).

Also received a CD by Elbow (“Asleep in the back” – having enjoyed their appearance on Friday Night with Jonathan Ross a couple of weeks back, as well as their version of Independent Woman courtesy of rathergood.com), a James Brown compilation CD (I actually only own one James Brown record – a 12″ single of ‘Get Up’ from the 1980s, so this addresses a shortcoming in my music collection!), and a Family Guy DVD (Blue Harvest).

Now, what I have just decided that I need is a Polaroid camera, so that I can document my upcoming birthday party….

Just in case you’re a last.fm user, just a note to say that I’ve uploaded the 2003 release ‘Available from Namke Communications’ (originally released on Leeds’ Fencing Flatworm label) up to namke communications’ last.fm page – also available there is the 2003 single ‘ice-9’

Let me know what you think – leave comments 😉 I caught the last 85% of a program on BBC one (imagine… : The Secret of Life) where Alan Yentob looked into (I’d say investigated, but it was more of a chat with various people) the self help industry. One of the segments touched upon Zen buddhism, and it struck me (ever so slightly) that the concept of living in the moment, or mindfulness – the ability to notice what’s going on around you at a moment in time; whether it be savouring the flavour of the meal you’re eating, noticing the pattern of the shadows as the sun breaks through the bare winter branches, or noticing the multitude of birds that you can hear, etc. and so on – the ability to actually notice things is perhaps the kind of state which a photographer needs to attain to be able to recognise ‘the decisive moment’; to see a pattern, a beauty, a symmetry, a point of interest, that may connect at some deeper level with viewers of the resultant photograph.

Anyway. For some while now, I have been trying to look at things with ‘a photographer’s eye’, to think of things framed within a rectangle with a 3:2 aspect ratio (35mm film frame), mainly to see things, rather than just notice them… (As a side note, cycling to and from work every day makes me realise how many people may as well walk around with their eyes shut – and behave as if they are, crossing roads without looking, blocking cycle lanes etc.)

perhaps I should investigate this Zen stuff…? 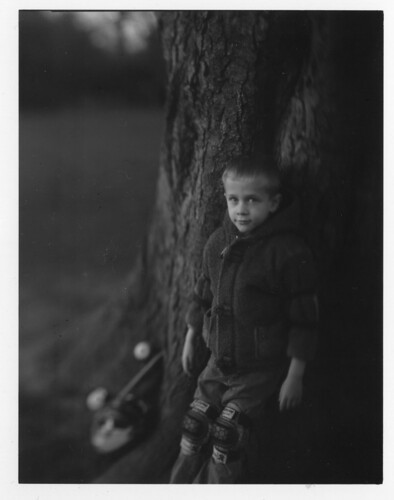 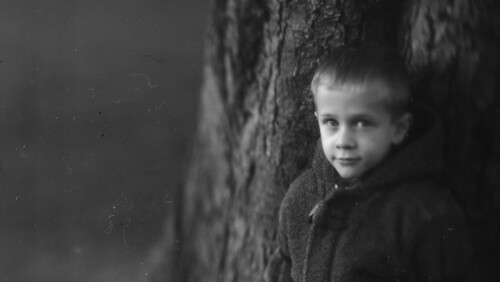