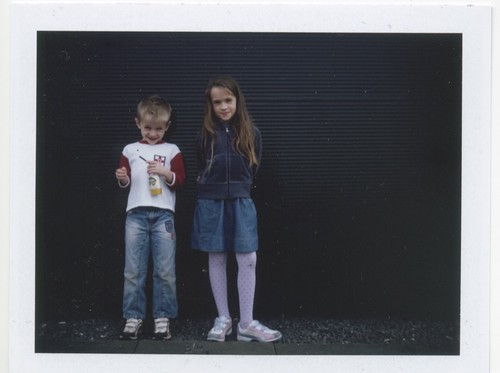 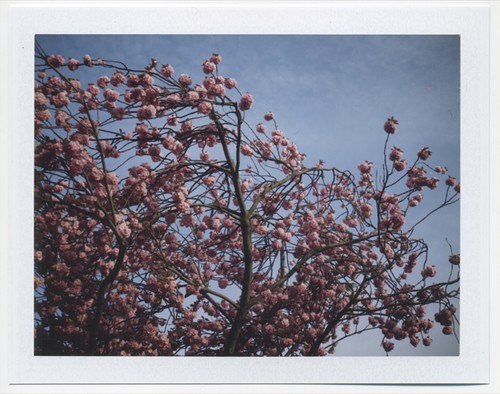 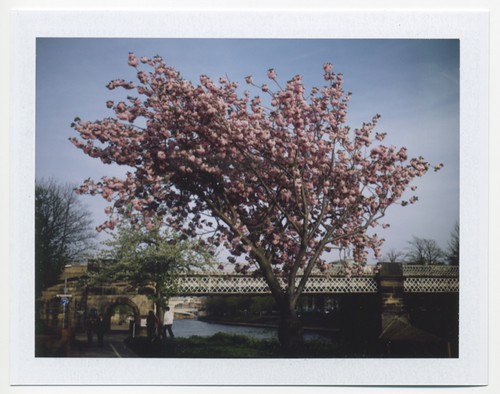 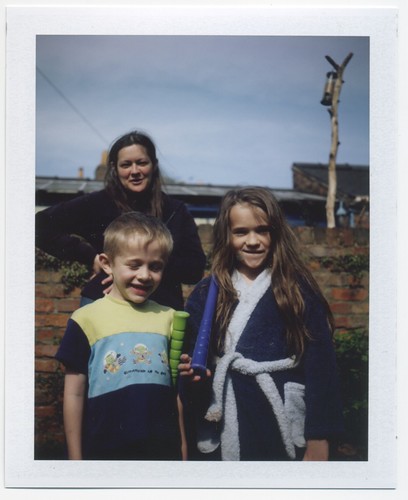 Well, I finally got out for twenty minutes the other night and took some pictures with my large format camera. Firstly, the Manfrotto tripod is lovely and stable – so that’s good. I ended up taking two pictures basically – each shot twice, firstly on Instant film (Fuji FP100C in a Polaroid 405 back) and then on Fomapan 100 sheet film. 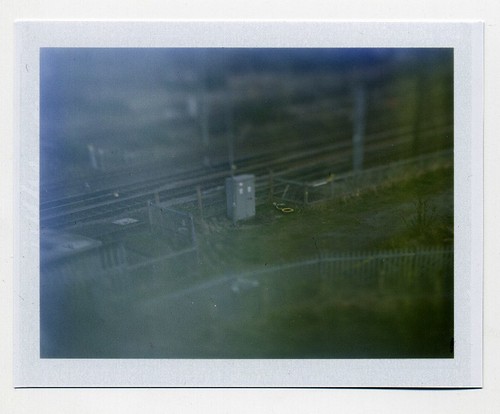 First ‘Polaroid’ was a bit marred by the fact I didn’t develop it for long enough – it was rather colder than the film likes. 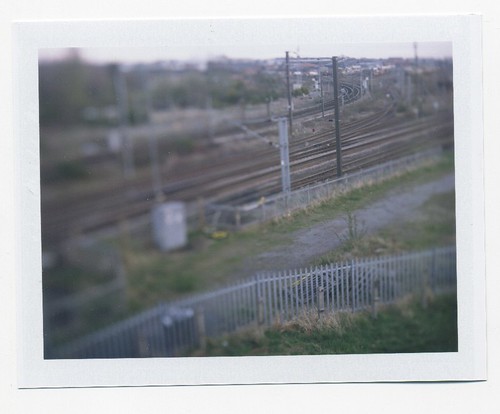 The second wasn’t developed until I got home, and looks much better (colour-wise – actually the first composition is better in my opinion)… 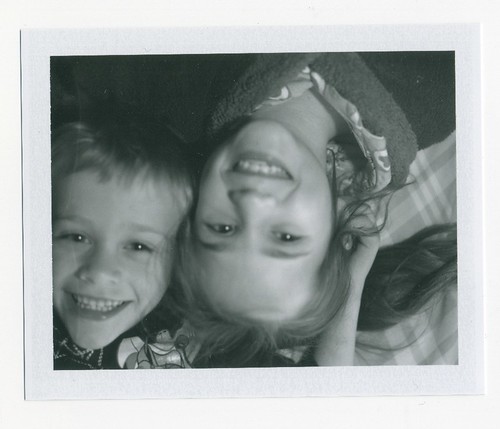