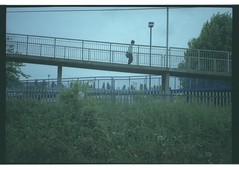 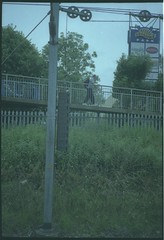 One Reply to “Suspicious behaviour…?”